The close of the Rwandan Genocide in 1994 ended a 100-day massacre of Tutsi and Hutu men and women, leaving over 800,000 dead. Studies have revealed that one in ten Rwandans died during the genocide.
​
With few male survivors, Rwanda became a nation comprised of more women than men. The scars of trauma these women carry are tragic and inspiring. Surviving unimaginable horrors, they witnessed their husbands, children, and friends brutally killed and their homes burned to the ground.

During the genocide, women were raped while friends were forced to stand by defenselessly as their enemies condoned and applauded the violence.
One widow says female survivors were left to “die of sadness.” 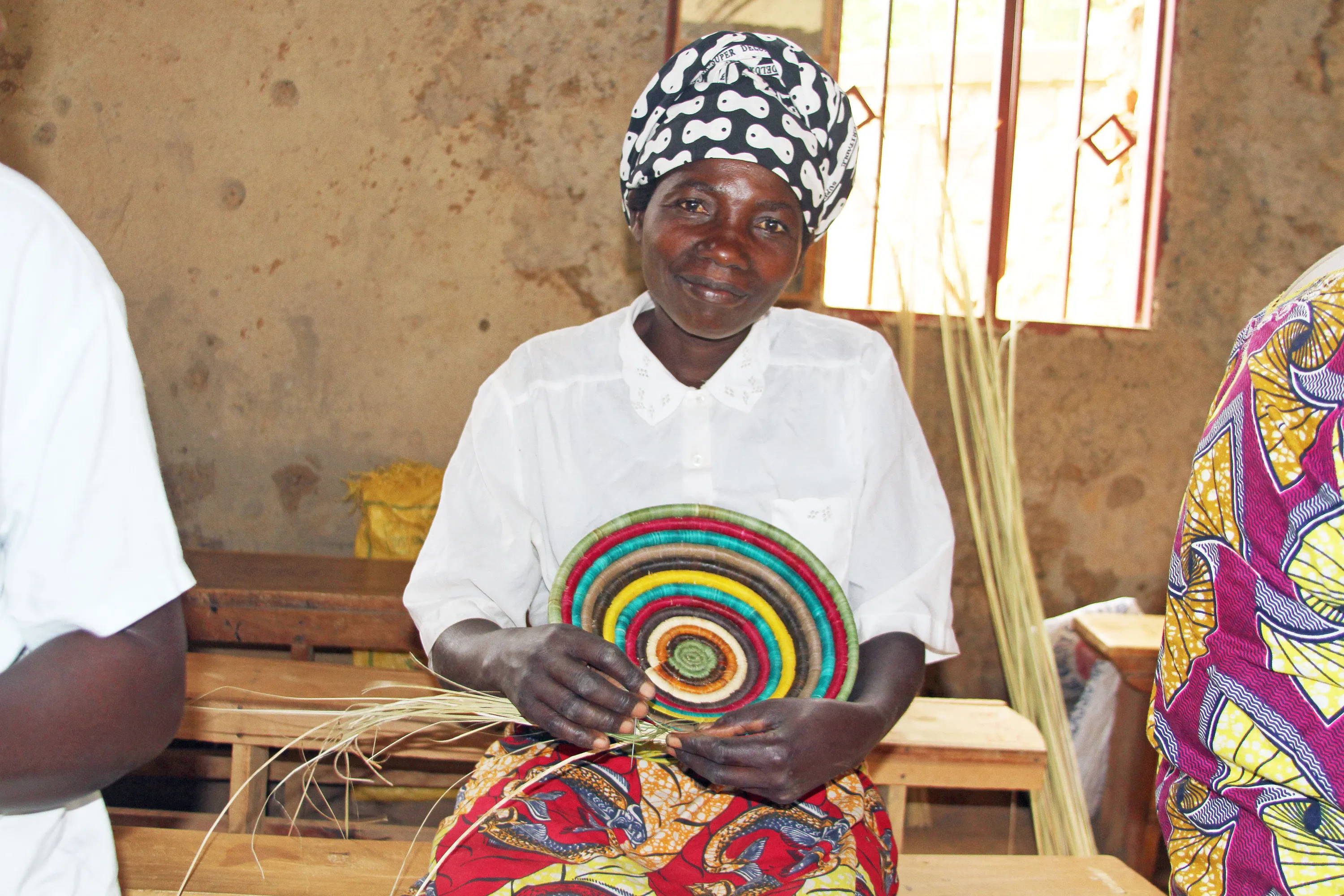