Victoria’s story is similar to that of many other women in Uganda. Her husband died in the mid-1990s, leaving her alone with a young daughter to care for. As she struggled to keep her home and provide food for herself and daughter, she met a German missionary who taught Victoria a new skill—weaving.
Victoria flourished under the missionary’s mentoring and even traveled to
Germany to further study the art of weaving.

Since then, Victoria has developed her skill into a highly effective trade.
She is strict on quality control, making sure every product is crafted to the highest standard.
The Rafiki Exchange has partnered with Victoria, and now she has been able to turn her weaving into a sustainable income. A few years ago, she was able to install electricity—a rare commodity for many
Ugandans—in her home, allowing her to work even on cloudy days.

Furthermore, she has been able to pay for her grandson Jonathan's school fees.
It is her hope to have a wall built around her property soon to give her house greater security.
Victoria has taken this skill and passed it on to others as well.
She has three highly active students that are working with her. Most importantly,
she and her team have been offered a Bible Study from the Rafiki Foundation, thus providing them not only the dignity of work but the doctrines of grace.
​
All of the products shown below were hand-crafted by Victoria and her team in Uganda. 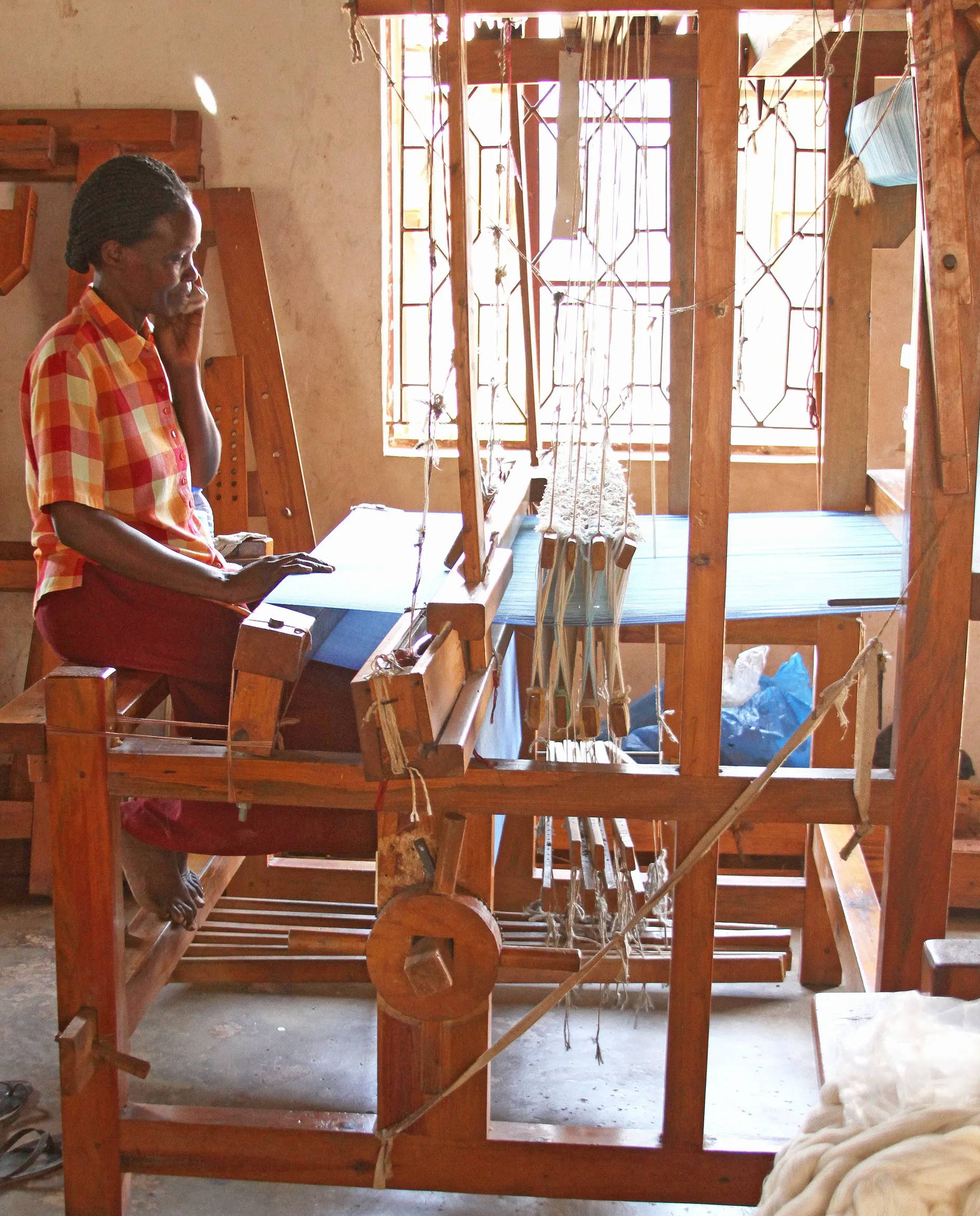